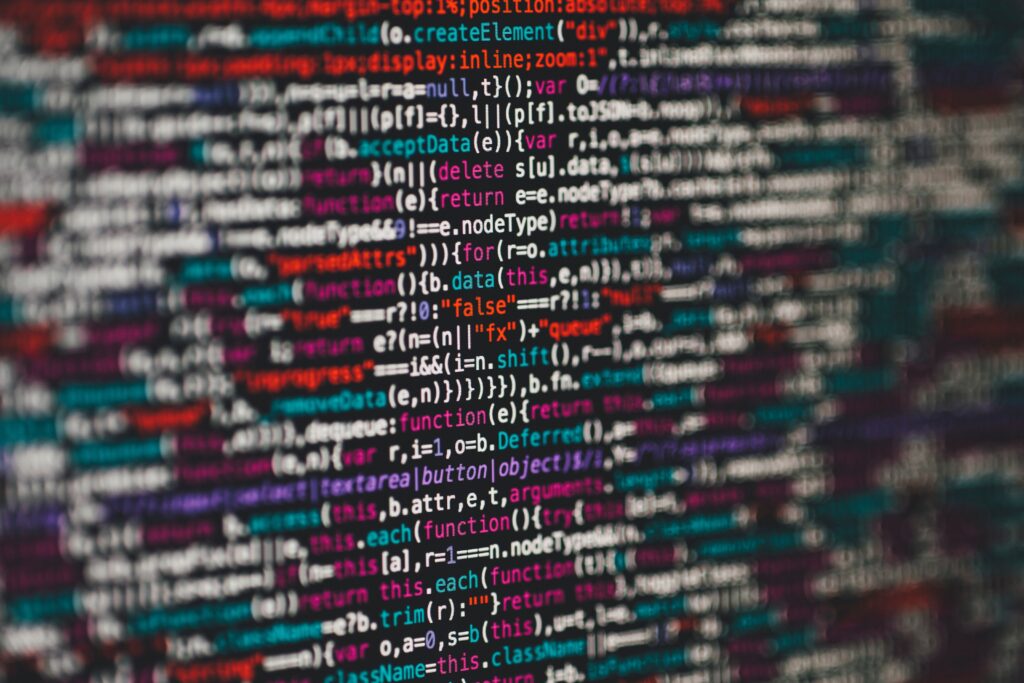 Senior and lead developers are both subgroups of software developers. The two positions are often mistaken for one another since they have a lot of similar roles. How exactly is a senior developer different from a lead developer?

The role of senior developers includes coding, designing software, analyzing data, and mentoring other employees. Lead developers also work with data and software, but they are more responsible for monitoring the software products, goals, and the standards of the company.

Since both senior and lead developers are both software developing positions, the roles of each can be easily confused. This article will describe in detail the functions of a senior developer and lead developer. Lastly, it will cover the salaries for each.

What Are the Roles of a Senior Developer?

The position of a senior developer (which can also be called a software engineer or software developer) includes a variety of developmental duties. Although this position sounds very similar to a lead developer, senior developers have fewer roles, as you will see.

As a senior developer, your job includes both writing and reviewing code.

Often, a project will either be assigned to you individually or distributed among a few different senior developers. Furthermore, it is an expectation that at the senior developer standing, you have made coding and software design contributions to the team.

Analyzing data is one of the most prominent roles a senior developer has. This includes analyzing the data of computer programming and plans of applications that the company is developing. The analysis of the application data is often a large amount of work since it goes on for the entirety of the project development.

Source of Knowledge and Experience

In order to become a senior developer, it is good to be an expert in the field of software development. It is ideal if you have contributed to the field by having a public presence, such as giving a conference presentation.

Furthermore, not only should you have a specific area of expertise, but you should also have a general and extensive knowledge of coding, software design, user interfaces, web frameworks, Design System.

As a senior developer, a big part of the job is answering questions and mentoring junior and intermediate developers. This happens because you will be seen as an expert in certain software development areas, and workers who are still learning will want to learn from the experts.

You will often be giving advice, solving problems, giving general design guidance, and helping your coworkers that aren’t as experienced.

If you want to learn more about what a senior developer does, check out this explanatory video below:

What Are the Roles of a Lead Developer?

While they still provide feedback and guidance about design projects and mentor lower-level developers, their main job is to communicate between the company’s developmental and technical teams and the other departments.

Overseeing Different Aspects of the Company

As a lead developer, one role is to keep track of all of the ongoing projects underneath them. There are usually many projects being designed, but the company as a whole follows specific guidelines and standards.

It is the lead developer’s job to make sure standards are being held, and the quality of work remains high. Another thing they supervise is that the work is being done efficiently and on time.

Not only do the lead developers oversee projects underneath them, but they also communicate with the CEO and project managers. The lead developers discuss the business goals with the managers and ensure that those goals are being met by the junior, intermediate, and senior developers.

In order to do all of the above roles well, lead developers need to have an expansive knowledge of project management and development, marketing strategies, and business.

Understanding the Field of Software Users

Lastly, the lead developer not only needs to understand the business side of things but also understand the field of clients that use the software the company is designing. For instance, if a software company gets a job designing a medical field program, the product will not be adequate if the designer has no knowledge of the medical field.

Which Job Has the Best Salary?

When it comes to the distinctions between lead and senior developers within companies, the line is sometimes a bit unclear. This is why the salary depends on the company. Some companies don’t even have the titles of senior and lead developers, but still have workers doing the same job.

Overall, the salary of lead and senior developers are quite similar.

If you are interested in getting into software design, check out Clean Architecture: A Craftsman’s Guide to Software Structure and Design.

Senior developers mostly work with data, as their job consists of analyzing, coding, mentoring, and designing software. Lead developers, on the other hand, work more with the company as a whole. This can include working with managers, CEOs, and workers.

Furthermore, lead developers have all of the roles that senior developers have but also have responsibilities to take care of the business goals of the company. They are in charge of making sure the goals, deadlines, and standards are met.

Lastly, while the two positions have similar salaries, lead developers usually make a bit more money than senior developers because of their added roles.