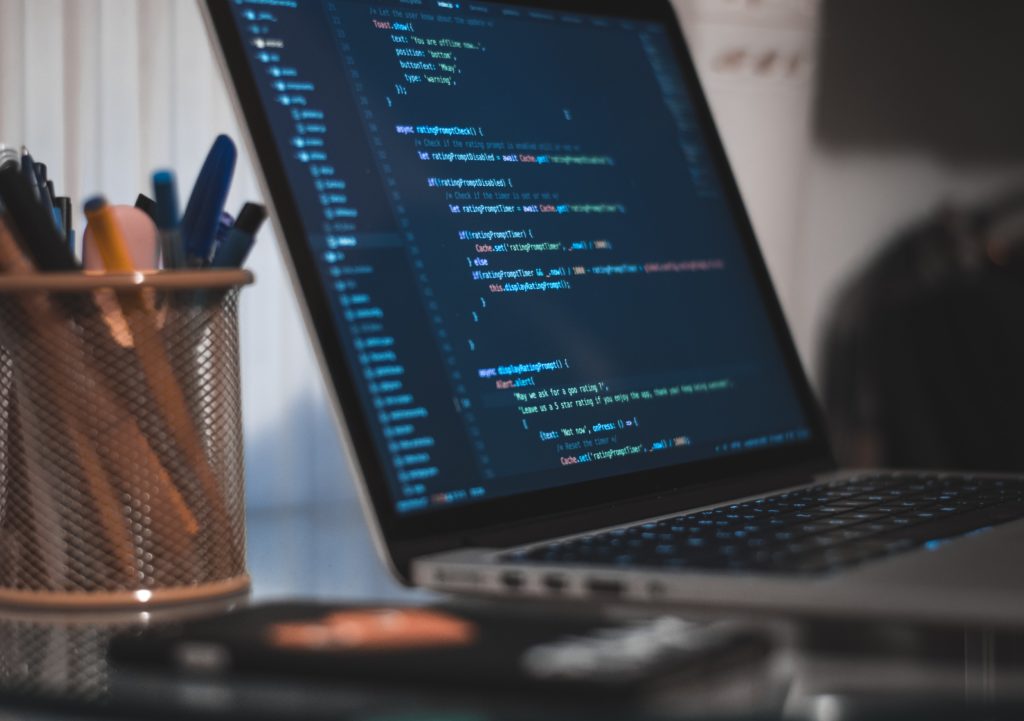 When it comes to the implementation of software and computer programs, both a programmer analyst and a software developer have distinct roles to perform, although each position overlaps with the other. You wouldn’t have successful programs or applications without the work of developers, yet those very programs would be lacking without the analytical oversight of a programmer analyst. Both positions are important, but which is better?

A software developer is a better position in terms of properly utilizing software architecture to match the creative vision of the developer. However, a programmer analyst is better in terms of aligning a program with crucial coding and business practices for a range of clients.

Throughout this article, you will learn what the specific job duties are for a programmer analyst and a software developer as well as a range of pros and cons to each position. Read on to discover what these two positions entail and which one is better in terms of job satisfaction and salary benefits.

Pros and Cons of Programmer Analyst

The best way to think of a programmer analyst (or a systems analyst) is to envision a novel in its complete and unpolished form: all of the main components are in place to tell a riveting story, but the fine-tuning of the book is missing to give it the appeal it needs to reach a wide range of readers with different tastes and needs.

A programmer analyst is tasked with analyzing and suggesting design solutions to better meet the needs of an organization or company. These needs can correspond to suggestions for meeting new recommendations in applications to drive business needs or even designing new proposals to better match the needs not being met.

Pros and Cons of Software Developer

To gain a better understanding of the types of software developer, take a look at this detailed video:

Both types correspond to a similar set of job descriptions and principles, so let’s take a look at the advantages and disadvantages of being a software developer:

Both positions offer positive and negative attributes; the deciding factor on which job is better is not only based on which type of description best suits your skills but also how salary and job growth fit into the benefits of choosing either position.

Although both positions are different in terms of the job description, the salary incentives are lucrative and roughly equal. Here are the annual salary statistics for both positions according to Glassdoor:

You will certainly earn a bit more for being a software developer due to the creativity needed to envision and create applications and systems, but the statistical pay is nearly just as lucrative for the role of programmer analyst. Both positions require creativity and the need for patience and continued learning, yet choosing to become a software developer offers a bit more compensation for your efforts.

There is no question that both positions are popular and in-demand; the bottom line comes down to if you perform better at creating or analytical insight.

Software development allows an engineer to flex their imaginative design parameters with the scale and scope of writing code and mapping design patterns to implement that vision. A programmer analyst allows a systems expert to combine the best business and technical troubleshooting skills with an analytical eye towards optimal performance expectations. If you prefer to freelance, you can find clients for both positions to provide your services to.

Each position has some negative attributes that may cause concerns you weren’t aware of. You will need patience and resilience to succeed in either position.